ADD A SMILE TO YOUR DAY! 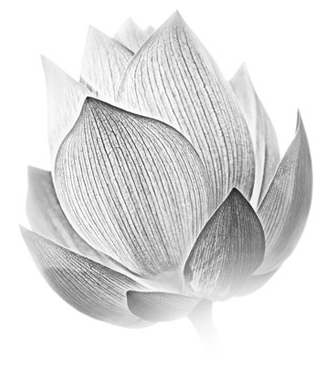 However, unlike how often you should floss which is pretty much unanimously agreed upon as at least once a day, this is one of those questions that is argued both ways and there is more variance in the answer given. 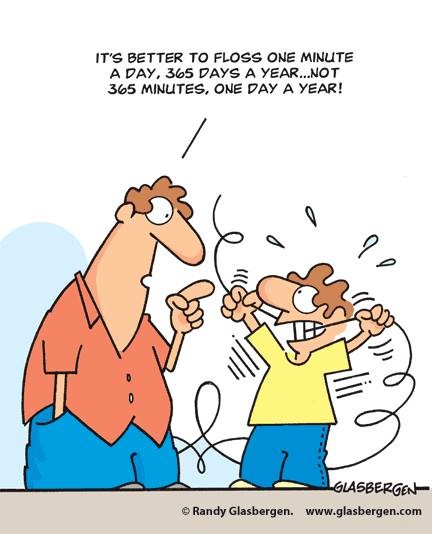 The argument for flossing before brushing

Reasons given for flossing and interdental cleaning before brushing the teeth boil down to the thought and belief that by doing it before brushing; you are cleaning the interdental space and gaps within your teeth, disrupting the plaque and food particles so that they can be more easily brushed away when you brush your teeth.

If you floss after you brush, there will be less plaque for you to get rid of since some of it would have been removed when you brushed. This makes flossing less time to consume and feel like less work for people. Some dentists also suggest brushing first since this is the way most of us have been taught. And since there’s no hard evidence as to which order is better, they say we should just continue what we’ve been doing before.

Saturdays Available by Appointment Only*